It all started with an eastern road trip that began very well, 3 – 0 – 1 to be exact and all fans on deck were filling up the bandwagon faster than a Lamborghini can change lanes and and end up in the bush. Once things started going a bit south for our boys in blue and green said bandwagon started emptying faster than an emergency response to said Lamborghini. It truly is amusing and funny how quick the panic set in after the slump started. This player is useless or that player demanded a trade and it starts our usual merry pick apart of the team. The slump was bound to happen but the most important thing is the team’s response to the slump which was not give up. It has honestly been a long time since I have seen the work ethic of our team as strong as it is now a long, long time. I think we may even have to go as far back as 1994 to find the work ethic we are seeing right now. It is especially gratifying because it makes the loss that much easier to take. There is nothing worse than watching your team lose a game all the while watching them all mope and pout in the same game. They are taking ownership for who they all are in relation to the team. it is exciting and most of all refreshing. Now I know the argument will come my way as to what about the team that went to the final? What about their work ethic and all I have to say to that is game 7 of the Stanley Cup Final was 4 – 0 and we all knew from the first Bruins goal that night how the game was going to go. They moped, sulked and pouted their way around the ice praying the score wouldn’t be ridiculous. They never really had to work the wins were just coming. The first time they did have to dig down deep they didn’t get there and they have not been there since, until this season that is. Don’t get me wrong I love our 2011 edition of the Canucks there was a lot of skill there with one of the best goalies in the league as well as circumstance that stole us a lot of points that we did not necessarily deserve. Not to mention a great coach who took the New York Rangers to the Cup Final the season he was let go from the Canucks. It is good to see them all playing with a purpose this year as compared to not having a clue what was going on most of last year.

The slump has spurred a lot of rumors one of them being being that Burrows had demanded a trade. Does this make sense to anyone? A third line player that, for the most part, got first line minutes and second line salary demanded a trade? First off what gives him any right to demand anything? Does him scoring 2 goals while playing on the fourth line last night versus Arizona give him some clout. Second why would he want to go anywhere? He is included in the description of the teams “core”, he gets respect from fans and other players on the team. It does not make sense to me which is why I will discard this rumor for what it is… Fishing. Now I said some similar things before the Kesler trade so really it shows you how much I know.

Speaking of Kesler it sure has gone quiet on that front. Mr Bonino I suggest you pick your game up a little bit or you will be the media and Canuck nay-sayers next target. On that note I bid you all a very Merry Christmas and our friend @StuartLucky has sent me a few gifts to share with you. Thanks Stuart!! 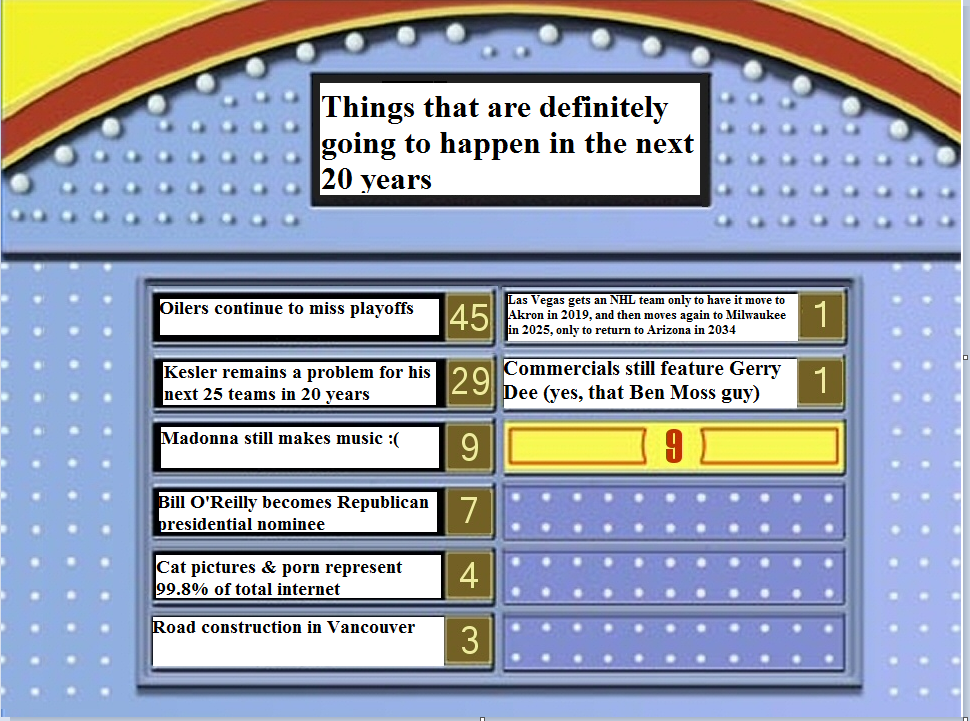 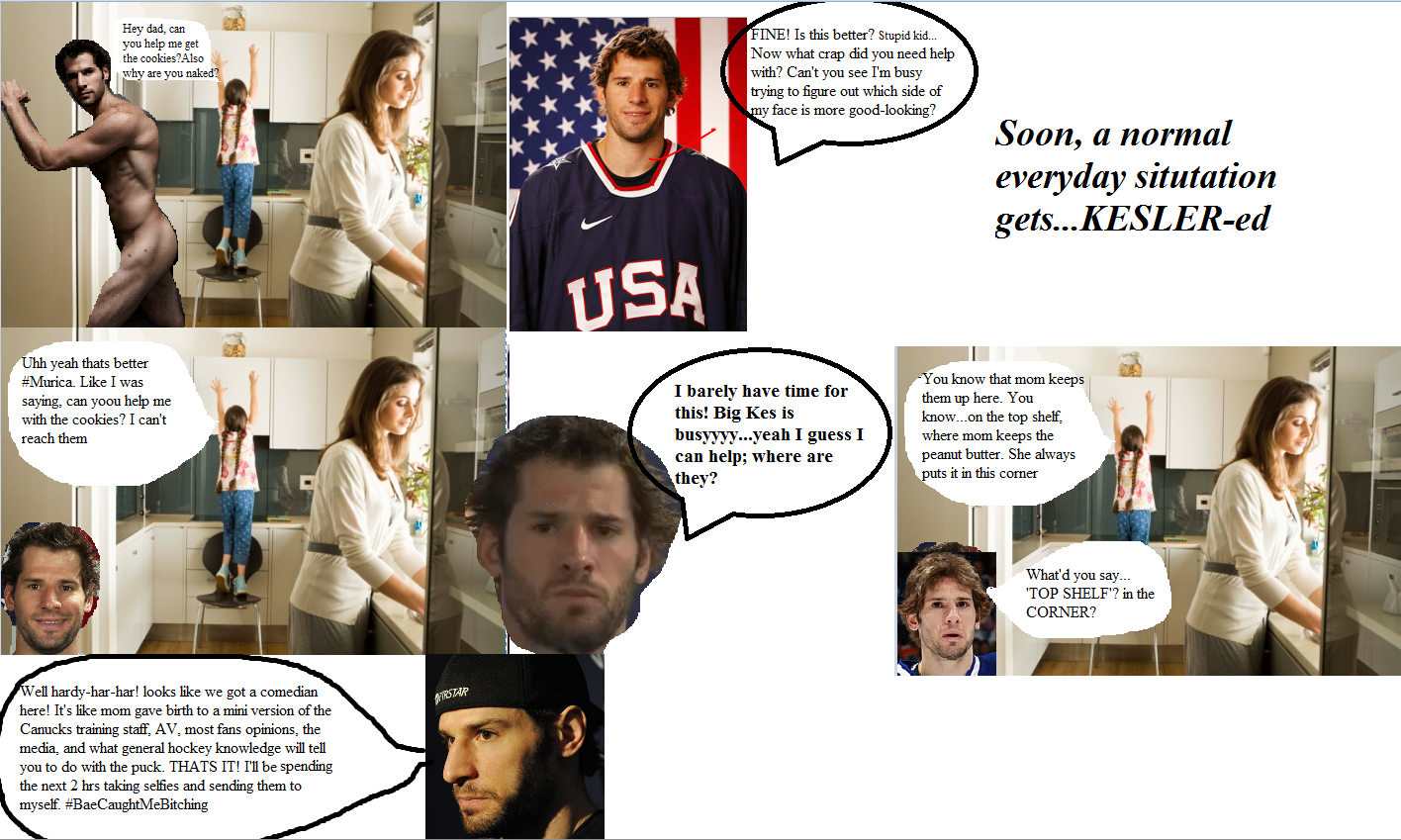